After the end of British rule in 1997, Hong Kong became a Special Administrative Region of the People’s Republic of China, which meant a high degree of autonomy, as well as the provision that it could keep its own democratic system. But  many now feel that Hong Kong’s autonomy is under threat and demand less Chinese influence. 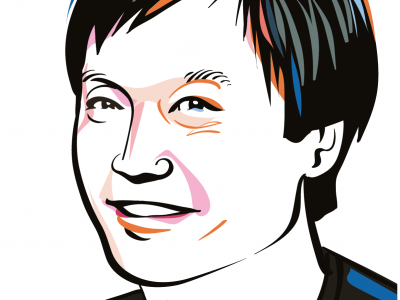 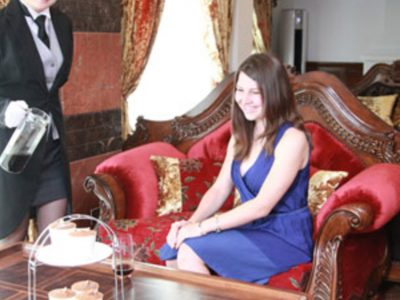 Next Project (n) The Butler Academy